Having rencently been in China, I'm back, but in a way, I'm still there.

Not that I've fallen in love with that country, but isn't it great to not have any responsabilityfor a while? Alone, in the middle of nowhere, wandering across town, talking to strangers, eating street food, drinking beer and worry about nothing at all? To me, it's the definition of freedom.

Maybe my experience was even better because I've had the chance of staying in two Marriott while I was in China. Both hotels were great. They were probably the fanciest hotels where I've been in my life. In China, they weren't that expensive (200-250$ a night) while in Canada or in the States (or worst, in Europe), they would have been at least 350$ a night.

I've never thought about investing in that kind of stock before I saw that Thomas Gayner (Markel Asset Management) had about 4% of his portfolio invested in Marriott. But it made me curious...

Let's take a look at some numbers:

What are the threats? Airbnb?

I don't think that people going to Marriott are looking for a cheap alternative in someone's else house. Probably that a small percentage of consumers would try Airbnb, but I don't think that there's a danger there.

Actually, people going to Marriott are looking for a luxury place but not overly expensive. There's some competition , but I don't see nothing new and I don't see how things should change in the short term.

Plus, there's the value of the name. If you've ever been in a Marriott, you know that it's a synyonum of quality. I can still smell the wonderful smell of the hall of my hotel downton Beijing. That smell made me forget many times that 5 minutes before, I went through some piss smells on the streets of Beijing.

So, I believe that Marriott is an interesting investment.

6 months through the year

Here's how it looks after 6 months:

How ashamed should I be to read so much about the stock market, to analyze stocks day after day and not being able to beat the market with my picks. Actually, I've managed to beat the S&P/TSX with my real portfolio (+4% to this date) but my 5 biggest convictions picks didn't do that well.

That's why I could never have a very concentrated portfolio. I don't understand those who own only 4 or 5 stocks. You never know how things will turn with your stocks.

You may now believe that Constellation Software can only go up. Then you buy lots of shares. Then, one day, you learn that Mark Leonard sells some nuclear management softwares to North Korea. And the stock goes down like crazy after seing some pictures of Mark Leonard and Kim Jong Un sharing a moment of joy shooting civilians together with bazookas. You're never protected against that kind of stuff.

So, not a great half of year for now.

My mistake with Carmax

When you begin as an investor, you read a lot of simple sentences that make you believe that investing is easy. You'll surely believe sooner or later that, if you're rational, you'll do well.

That's false. The most important thing is not to be rational but to know which datas are the most important. And once you've identified great businesses, you'll probably stick with them, because few businesses have such interesting characteristics.

For instance, let's take a look once again at Carmax (KMX). I've written a couple of times about that stock in the past. One of the most important advantages of that stock is it's 95% earnings predictability given to Value Line.

To understand that number, would you prefer to buy a restaurant that earn exactly what you thought it would earn this quarter or a restaurant that's full of surprises, quarter after quarter? Sometimes, the surprise is very positive, sometimes it's very negative. Would you say that it's a quality business if earnings are always a surprise?

Carmax has some weaknesses. For instance, it's a cyclical industry. So, it's not the best business in the world. But it's very well managed and there's not much fog ahead because earnings are very predictable. That's why Akre, Rochon and Sequoia have bought a lot of shares.

Here's the divulgation of one of my late mistakes:

On februrary 1st, 2018, I've bought 125 shares of Carmax at a price of a little under 71$. In the following months, I've bought more shares, as the price decreased.

Last friday, the results of the last quarter were released. They were very good. So the stock climbed to a little over 81$.

It's not the worst mistake of my life. The lesson here is that predictable stocks should deserve more patience than other stocks. I have in mind Robert Half and Novo Nordisk, two others "high ROE, high predictability, interesting growth prospects and reasonable PE" stocks. They may not be the best choice at a specific moment, but these stocks can't be a terrible choice. Sooner or later, they'll do well and meanwhile, they'll keep most of their value.
Publié par Penetrator à 05:47 1 commentaire:

The effect of a split

If you have a minimum of notions in investing, you know that a split has absolutely no plus-value. You now have more shares but the split dilutes the earnings among a bigger number of shares.

So, why did the stock went up?

With the stock market, we can’t be absolutely sure about what everybody thinks. But I have two theories that are highly possible:

1- Some people think that the stock is much cheaper now. Some websites haven’t adjusted yet so people may believe that the PE ratio is now very low.

I don’t remember a time when a split had a negative effect on some stock. It doesn’t always have a positive effect but it’s usually either positive or neutral.

And the more positive it is, the most we should be worried about the intelligence of investors.
Publié par Penetrator à 05:05 2 commentaires:

What am I doing there? I don't know.

- I've never been interested by any country in Asia, except maybe Mongolia and Turkey;
- I don't like when there's too many people in a specific place and I'm now in the most populated country on earth;
- Google and Facebook aren't allowed in that country, probably to preserve the soul of Chinese people. So, you have to install a VPN (something that makes like you’re in another country to allow you to access Google).
- To go in China, you need a Visa. You need to tell them exactly where you're gonna sleep on each night of your trip. Absolutely no place for improvisation.
- There's so much pollution that some people wear masks;
- They take their shit in turkish toilets, which is basically a hole in which you take a dump. You have to aim well.
- Many people sniff their snot really loud and spit. That’s absolutely disgusting.
- On our first day, three people tried to screw us for our money with various tactics. At the moment you read these lines, I may have lost my money and passport.
- They don't speak English that much;
- Y parlent pas pantoute français.

The positive point is that that travel is gonna push back the frontiers of what's an easy trip for me. It's not India and it's not Iran or Irak, but it's pretty far from our superior western civilization.

To come here is really an experience. Beijing and Shangai may look a lot like New-York but the rest of the country is very very communist and industrial. A strange mix.

Every little fact has some importance when we decide to invest money in a stock:

There's the ROE, the EPS growth, the beta, the debt, the payout ratio. There's a bit of technical too, even for value or growth investors. And there's some other things, such as the face of the CEO.

You never payed attention to the face of the CEO of stocks in which you've invested money? I think you should.

I know, if you've searched for Constellation Software's Mark Leonard, you didn't find anything. And you believe that he doesn't even exist, which is probably true. But I believe that most others CEO exist. And you can find their pictures on Internet, which is a proof of their existence.

When you take a look at their faces, you may understand some things. For instance, seeing the face of Mark Thomson (Concordia Healthcare), you ask yourself: "How the fuck did I put some money on that stock?". Most of the time, they have an OK face and you have a vague positive or negative impression, but rarely as negative as when you see the face of Mark Thomson. 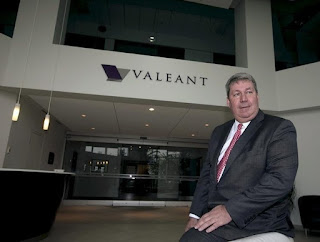 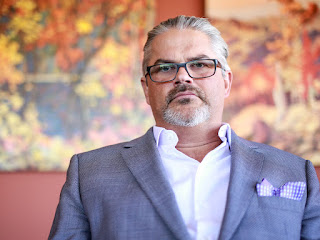 Mark Thomson (Concordia): Isn't it the worst picture someone could take to inspire trust? 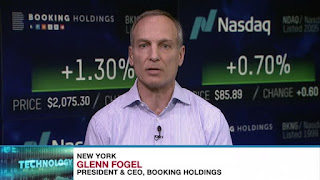 Glenn Fogel (Booking Holdings): He has the look of a merciless businessman. A true killer. I like that. 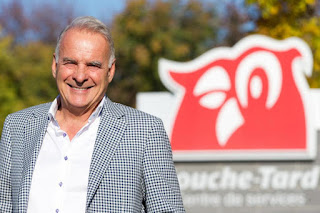 Alain Bouchard (Couche-Tard): If we were both gays, I'd let him fuck me, hoping that his smegma would make of me a superhuman like he is. 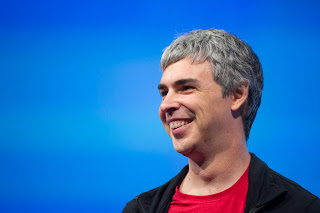 Larry Page (Alphabet): Oh my god, I could never be friend with a guy with such a face. Well, it's probably only a problem of haircut. By luck, Google is an extraordinary business, so the horse compensate for the jockey. 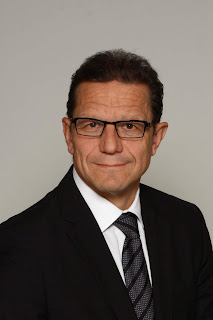 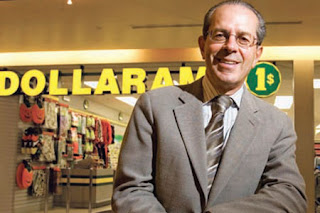 Larry Rossy (Dollarama): Isn't he a beautiful old man? He doesn't look like he has many years to live, but I like him. 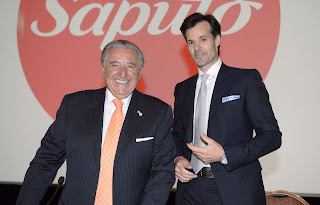 Saputo family (Saputo): I don't trust the smile of the small guy at the left. 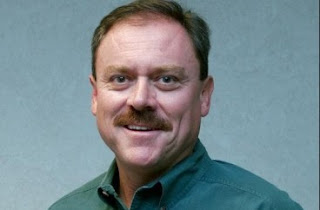 O'Reilly: Greg Henslee: We're not used to see people in that position with such a mustache. But he looks trustable anyway. 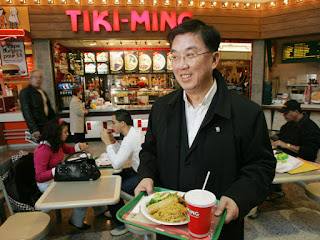 Stanley Ma: Isn't he lovely? Here's probably one of the must trustable CEO's on the planet. I'd share a Big Mac or a Whopper with him.
Publié par Penetrator à 15:56 7 commentaires: